Ilidža - Strolling through the park

I thought it might be interesting if I say something about Ilidža. It is one of nine municipalities in Sarajevo Canton. It is located 12 km away from the centre of Sarajevo. The main Roman settlement (2000 years ago) was just in Ilidža. On the basis of archaeological findings it was concluded that Romans called this settlement Aquae S and that they built the first steam bath because of source of healthy thermo-mineral water which they used for medicine purpose.
The Ottoman Empire continued with the tradition of steam bath healing renaming the settlement Ilidža. The name comes from the Turkish Ilađ, which stands for cure; providing health.
During the Austo-Hungarian period the bath was renovated into a modern health resort. Today, there is a complex made of five hotels. Some of them are still being renovating like this one you can see on the photos. 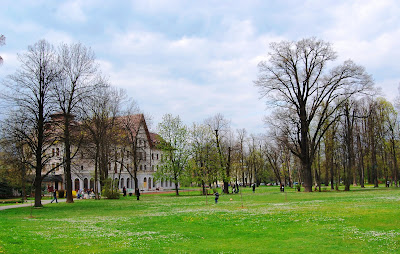 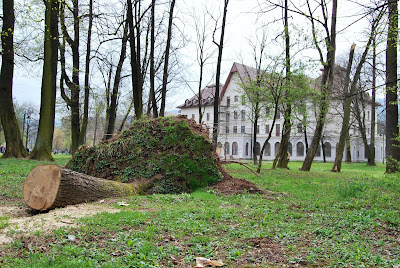 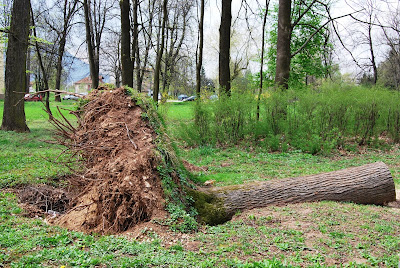 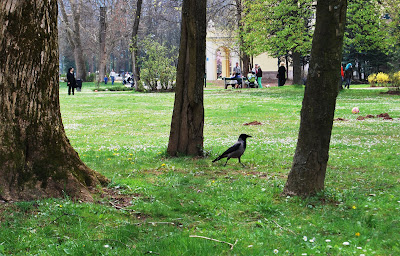 Interesting comment for this beautiful place. Pity the fallen tree.
Have a nice day, Meda.

So interesting story and a healthy place, steam bath. Very beautiful photos you have on your site, also the cat in the tree! Lovely! Greetings from Norway :)

Very interesting. I had no idea there were artifacts from so many years ago. thanks for the post Meda.

Beautiful,lovely and fantastic shots !! I Really enjoyed the post !!Also please visit my New Blog About Paranormal Studies of India.Click on the Link to view it Unseen Rajasthan Paranormal

thanks for the information, I love hearing about other countries and other places. I did not know any of what you told us. i see the old beautiful tree fell over, what a shame to lose and old tree, it takes a whole life time to grow that large.

A beautiful place, Medam, and you describe it with very fine photos and interesting text. Of course it's not the same thing, but it reminds me a bit of the renowned spa "Abano Terme" here in Italy.

A hotel can take in more guests than a hostel at the same time.